We Killed Our Hearts (Gravity Version) 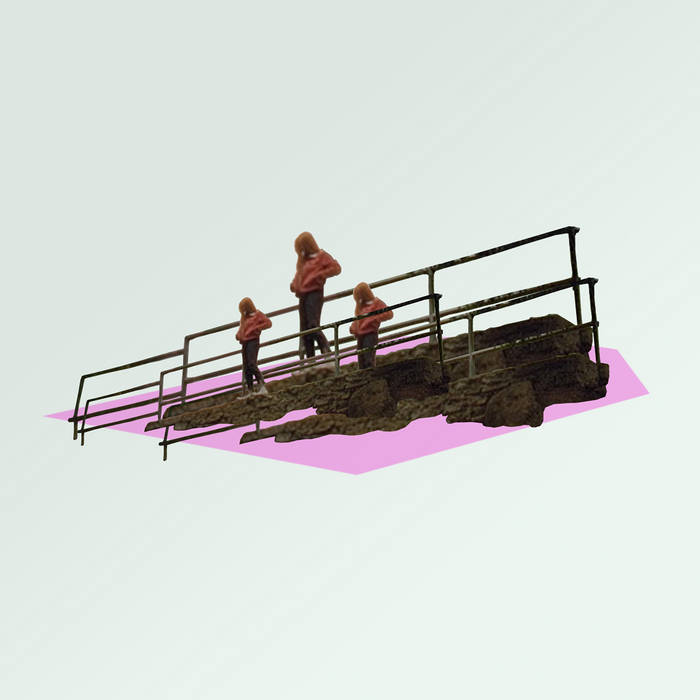 Dutch-German dream-pop duo The Day explore loss and heartbreak on beautifully shot 16mm video for 'We Killed Our Hearts'. the song and it's video close the album circle and make way for new steps and new music to come.

The Day detail the song and video:

"As if the E-Street-Band had paid us a visit, 'We Killed Our Hearts' is a steady flowing track without frills, while dealing with loss and failure as a law of nature. The video approaches the people in a quiet way, without becoming too obvious."

The Day have recorded two EPs by themselves, and released their debut album 'Midnight Parade' in early 2019. The band was constantly on the road, touring with the likes of Kae Tempest and Turnover. The band have also released a series of tasteful cover versions and continue to work on formulating their own version of withdrawn, melancholic pop music: The Day are intimate without being intruding and often speaks with an inner calmness.

The Day are Laura Loeters from Antwerp/Belgium and Hamburg based Gregor Sonnenberg. Since meeting at ArtEZ School of Music in Arnhem the two keep reconciling distances, differences and always new approaches and perspectives. The Day work on formulating their own version of withdrawn, melancholy pop music. The Day is intimate without being intruding and speaks with an inner calmness. ... more

Bandcamp Daily  your guide to the world of Bandcamp

Featured sounds by K.Spark and WIZDUMB, plus Basi joins the show to discuss his latest release.